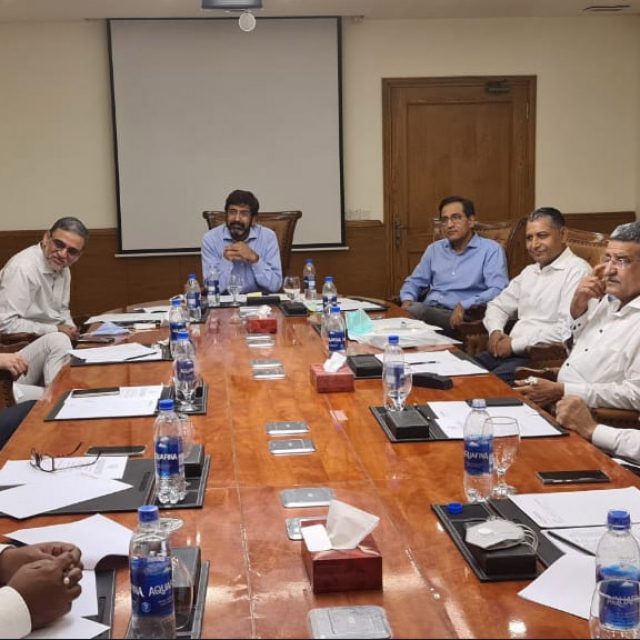 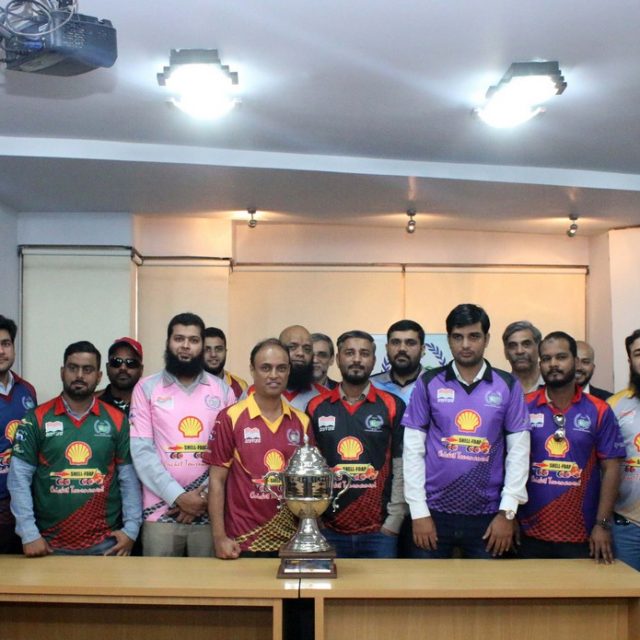 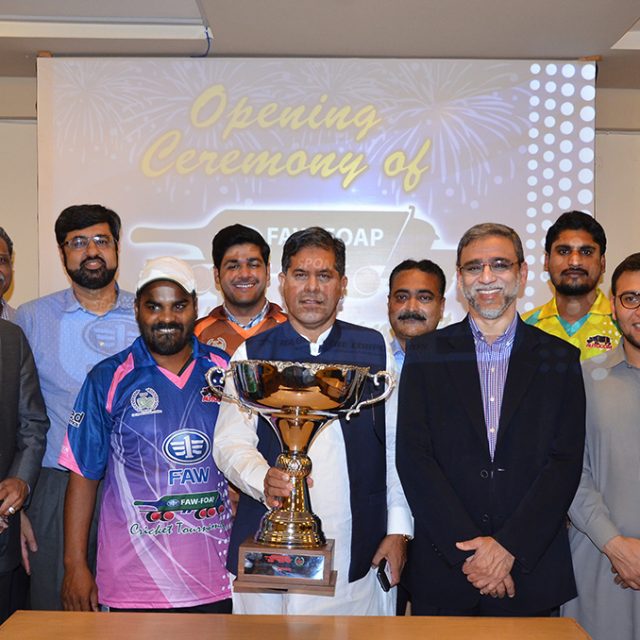 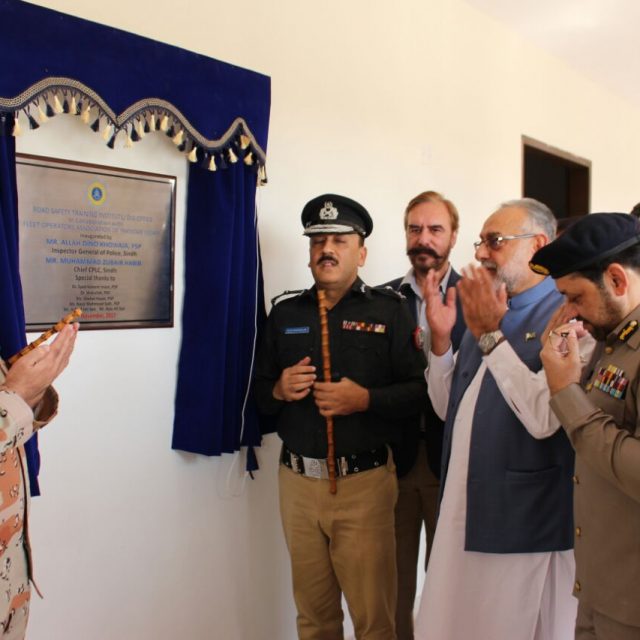 On the occasion, inauguration of Road Safety Training Institute in collaboration with Fleet Operators Association of Pakistan (FOAP). 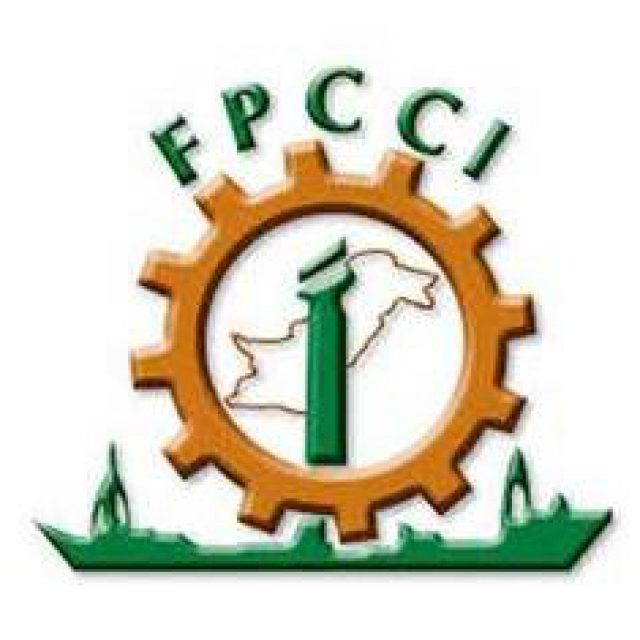 KARACHI: In order to recognise and honour dedicated individuals and enterprises of Pakistani origin, who have made significant, sustained and lasting contribution in socio-economic development of the country and building its image, the Federation of Pakistan Chambers of Commerce and Industry (FPCCI) organised its 5th Achievement Awards ceremony on October 4 in Karachi. The 1st Achievement Awards was initiated in 2013 and since then it had become a yearly event. “With the blessing of Allah, these awards are being recognised on national and international levels and have become the symbol of pride and honour,” said a FPCCI statement.

We are thankful for our members who made FOAP 3rd AGM a great success on 27th September, 2017. Please accept this sincere appreciation of each and every of your own contributions, including attending the AGM 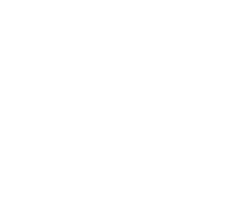